If you want to purchase used or refurbished Semiconductor Equipment please call or email us, we can advise you on a solution to meet your technical requirements. We are committed to making your experience a pleasant one.

If you have surplus equipment to sell we would also like to hear from you. 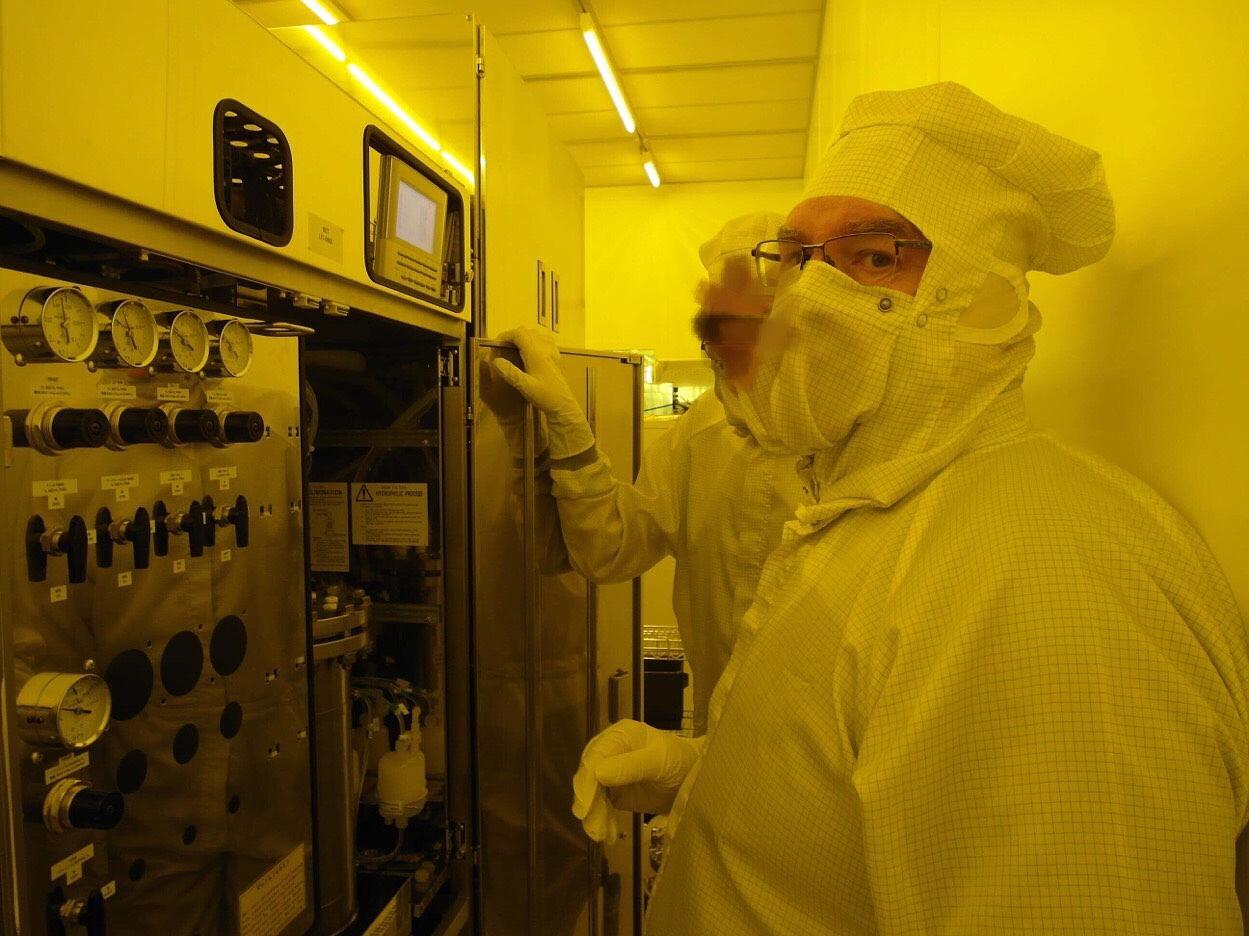